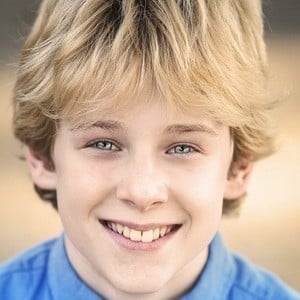 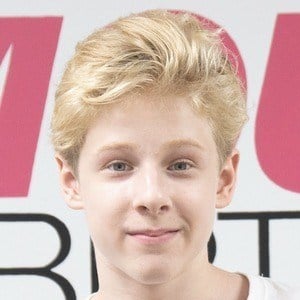 Dancer who became a pro dancer on Dancing with the Stars: Juniors in 2018. In 2016, he was in the Top 30 of So You Think You Can Dance: The Next Generation, and in 2017 appeared on Little Big Shots with his dance partner Sofia Sachenko. He has also acquired more than 2.3 million subscribers on his Lev Cameron YouTube channel.

He started dancing when he was five years old. After only a week of lessons, he knew it was what he wanted to do with his life.

He also acts and has appeared on the shows Evil Things and My Haunted House. He is popular on Instagram, with over 1.6 million followers on his itsmelev account. He released his debut single "Ghost" in April 2021.

He was born in France and later came to America with his parents. On October 11, 2015 he posted a selfie with his mom, Irina. He has two older brothers. On Valentine's Day 2020, he asked Piper Rockelle to be his valentine. The two officially began dating in May 2020.

In 2016 he was in Justin Timberlake's music video "Can't Stop The Feeling."

Lev Cameron Khmelev Is A Member Of