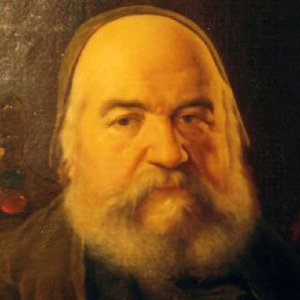 Prior to working with magic, he entered the Saint Sulpice seminary, where he hoped to later become a priest.

He was noted for his work with the theory of magic and produced tons of literature on the fundamental principles of the practice.

He was once married to sculptor Marie-Noémi Cadiot. Often considered Jewish, due to his last name, he claimed he was not.

He and fellow magician Robert Houdin were both originally from France.

Eliphas Levi Is A Member Of