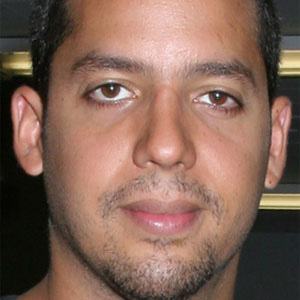 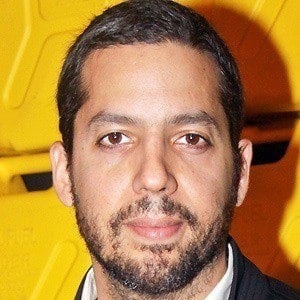 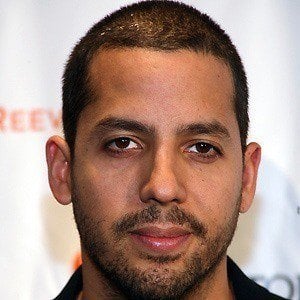 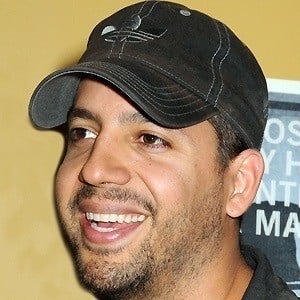 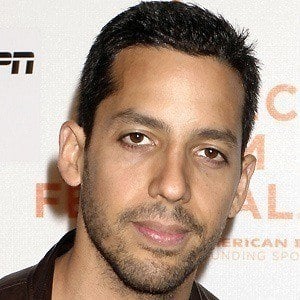 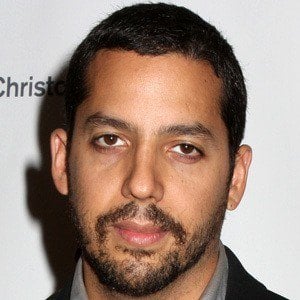 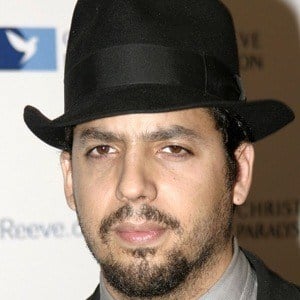 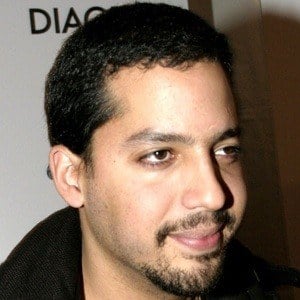 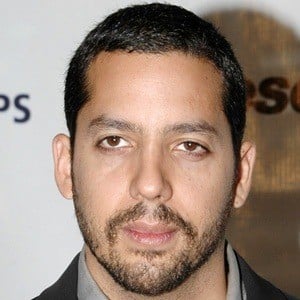 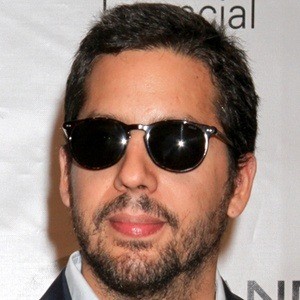 Magician and endurance artist whose stunts include being frozen in a block of ice, starving, and hovering. He stood on a 100-foot pole in New York for 35 hours in 2002.

He was inspired to become a magician when he saw a magic act on the subway at age four.

He has been buried alive and drowned. He was the subject of a documentary by avant-garde director Harmony Korine.

He had a daughter in 2011 with Alizee Guinochet.

He is a famous illusionist and has been compared to Harry Houdini.

David Blaine Is A Member Of