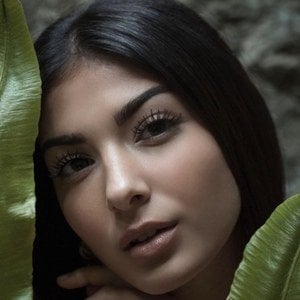 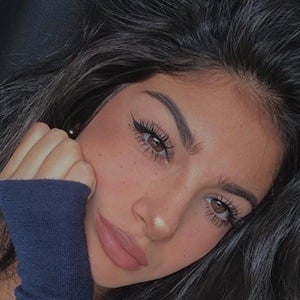 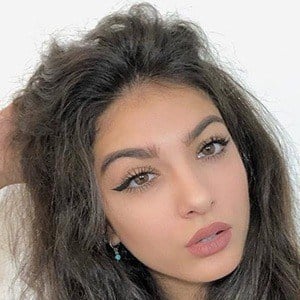 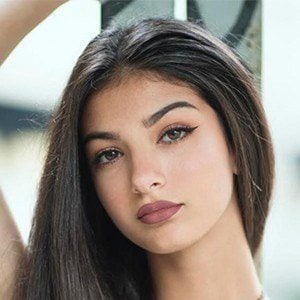 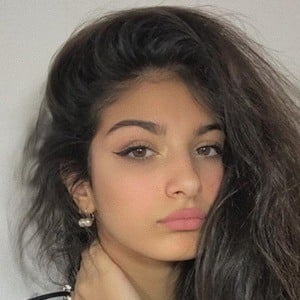 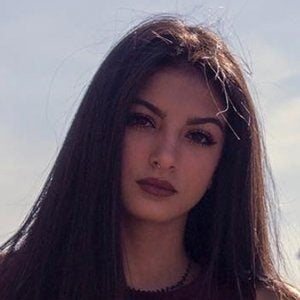 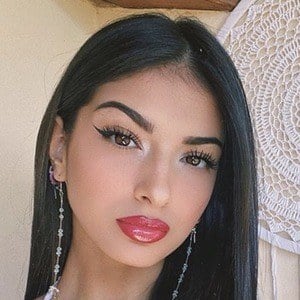 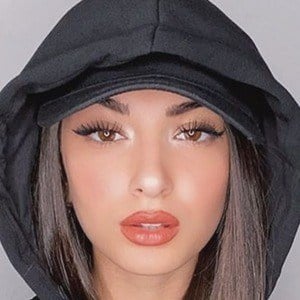 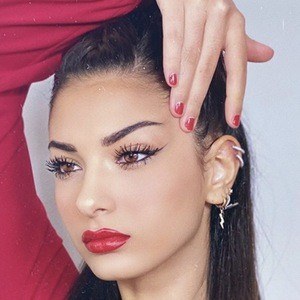 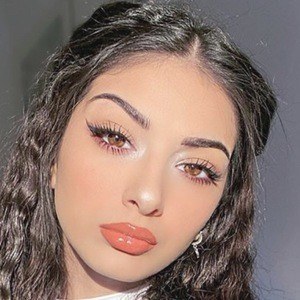 Social star who has a following of over 5 million on TikTok under the username majno, where she posts lip sync and dance videos to pop and rap songs. She is also a fashion vlogger with a popular self-titled YouTube channel where she posts hauls, makeup videos, commentaries and more.

She posted a lip sync video to the Nicki Minaj song "Pound the Alarm" in mid-2018.

She is from Trentino-Alto Adige, Italy. She featured her parents in a January 2017 YouTube video titled "MAMMA VS PAPÀ."

Elisa Maino Is A Member Of