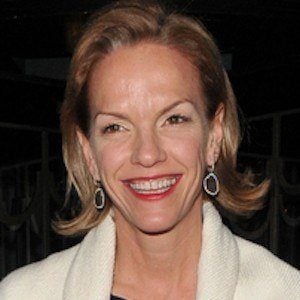 Best known as the daughter of media and television executive Rupert Murdoch, she founded and headed her own English television production company, Shine Limited.

After graduating from Vassar College in New York, she began working for FX Networks (owned by her father) in California.

The BBC Radio 4's Woman's Hour program voted her one of the five most powerful United Kingdom women of 2013.

Her first husband was Ghanaian businessman Elkin Kwesi Pianim; she later married Matthew Freud (the grandchild of the renowned psychoanalyst Sigmund Freud). Her two marriages resulted in a total of three daughters and one son.

The daughter of Rupert Murdoch and Anna Murdoch Mann, she was named for her paternal grandmother, philanthropist Elisabeth Greene Murdoch.

Elisabeth Murdoch Is A Member Of