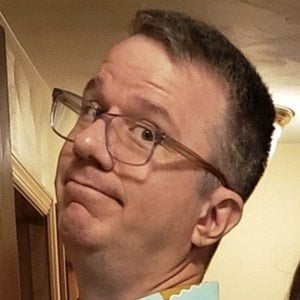 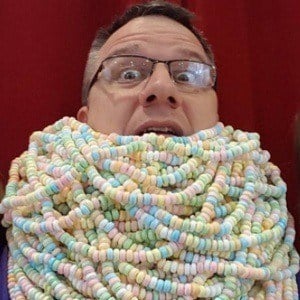 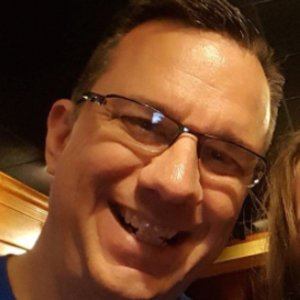 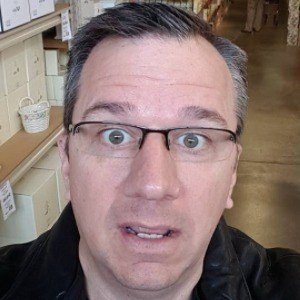 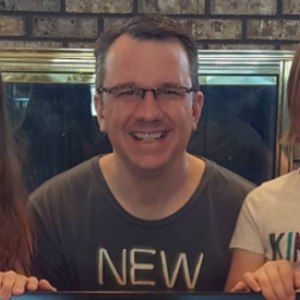 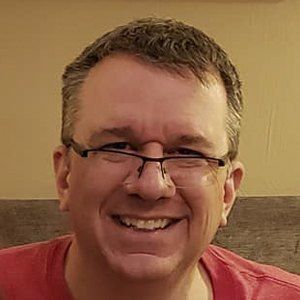 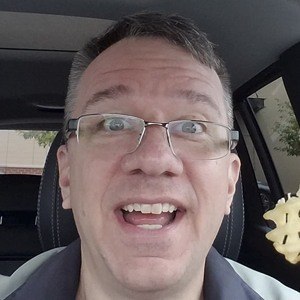 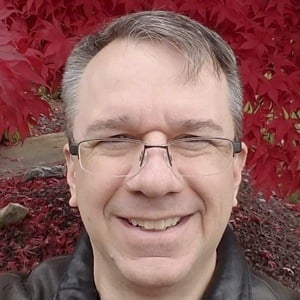 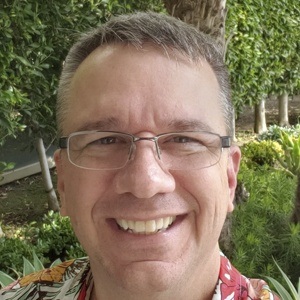 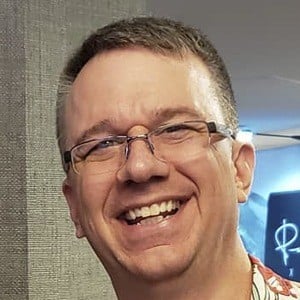 He launched the babyteeth4 channel in May 2007, when his youngest was just about seven months old.

The family YouTube channel has earned more than 2.5 million subscribers, with popular videos earning more than one million views a piece.

His wife's name is Tommie. His daughters Jillian and Addie were born in 2005 and 2007, respectively.

Bob Babyteeth4 Is A Member Of