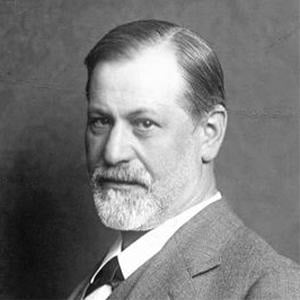 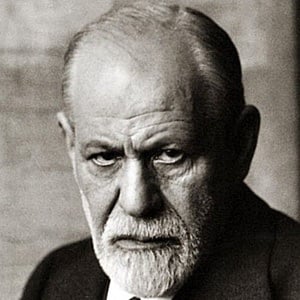 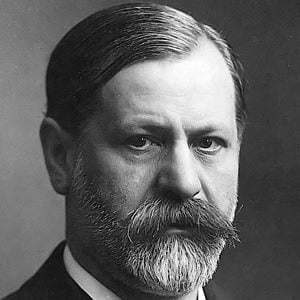 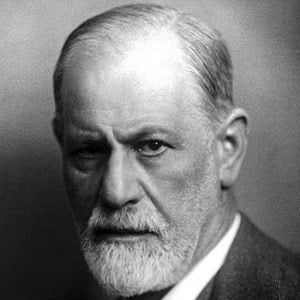 Father of Modern Psychiatry who was the first to come up with psychiatric concepts such as the unconscious, the Ego, and the Oedipal Complex. He was known for analyzing his patient's dreams and he theorized that dreams themselves were forms of wish-fulfillment.

At the University of Vienna he studied zoology and in 1876 he spent four weeks at Claus's zoological research station in Trieste, dissecting hundreds of eels in an inconclusive search for their male reproductive organs.

His seduction theory postulated that every neurosis can be traced back to the effects of infantile sexual abuse but he later abandoned it in favor of the Oedipus complex, which presupposes an autonomous infantile sexuality.

He married Martha Bernays in 1886 and they had six children together.

He founded psychoanalysis and inspired other psychologists like B.F. Skinner.

Sigmund Freud Is A Member Of