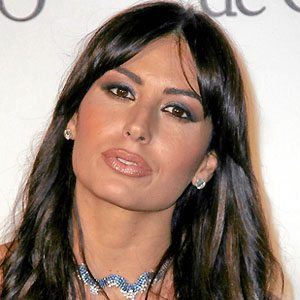 Known as the host of the Italian television show Buona Domenica, she also famously modeled for a Wonderbra campaign.

She began her career as a dancer on an Italian television program called Libero.

She was fired from the Radiotelevisione Italiana (RAI) network for having allegedly secured a dancing role through offering favors to a channel executive.

She married Italian businessman and Formula One racing team manager in 2008. The couple welcomed a son, Falco Nathan, in 2010.

Elisabetta Gregoraci Is A Member Of