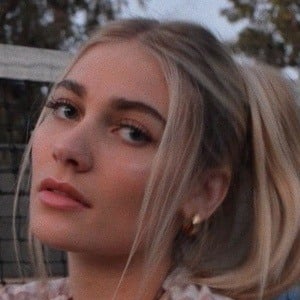 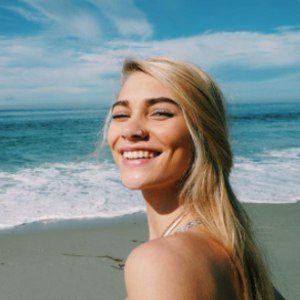 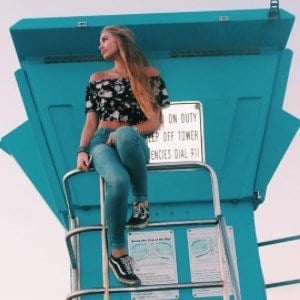 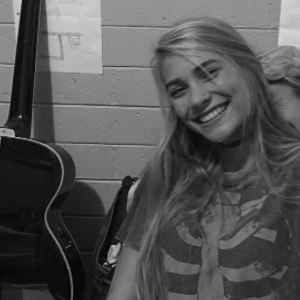 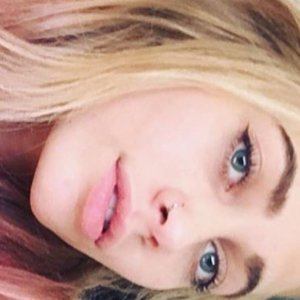 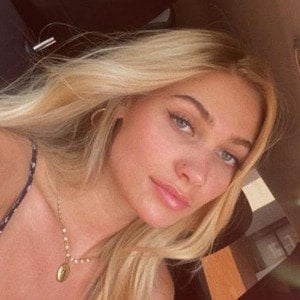 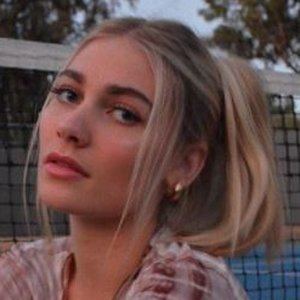 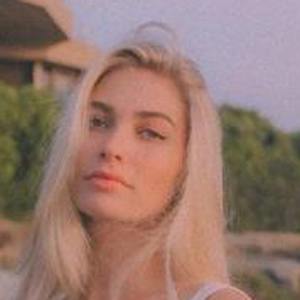 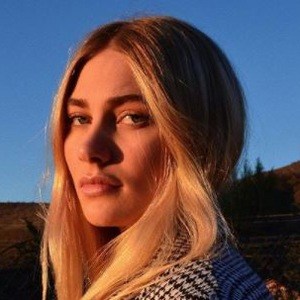 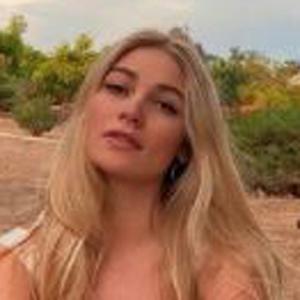 Instagram sensation and YouTuber who has appeared in videos on the channel of Jake Angeles in addition to making her own content.

She first met Jake Angeles at Mission Beach when she was asked to take part in a Water Bottle Challenge video.

She is from San Diego, California. She began dating Jake Angeles in 2016 but they'd later split in 2018.

Her boyfriend Jake was with Tanner Fox when she met Jake.

Elissa Deheart Is A Member Of