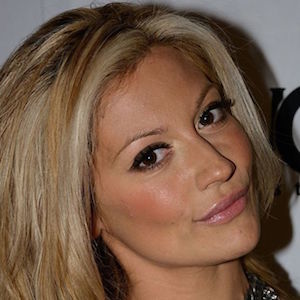 Swedish model who gained popularity after appearing on season one of the reality series Big Brother in Sweden. She is also the owner and founder of Skin Agency.

She started off as a glamour model for Sweden. She has modeled for Playboy magazine and Swedish Slitz and Moore magazines.

She has been featured in a number of adult videos for Playboy.

She was born in Chile but grew up in Vallingby, a suburb of Stockholm in Sweden.

She was in season one of Big Brother alongside Norwegian model Aylar Lie.

Elita Lofblad Is A Member Of