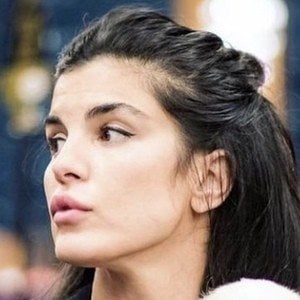 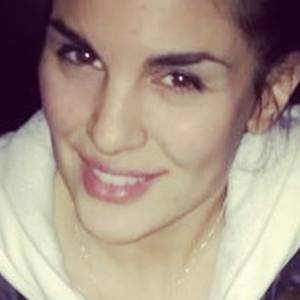 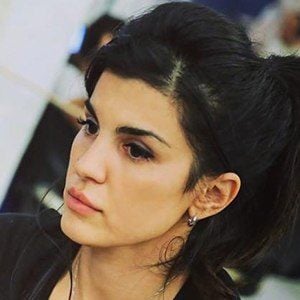 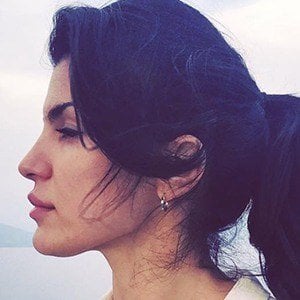 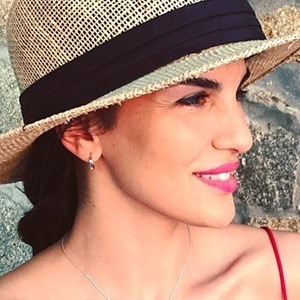 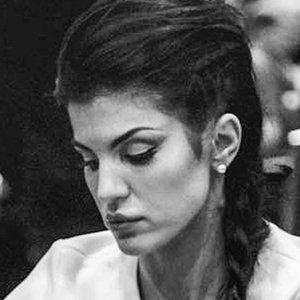 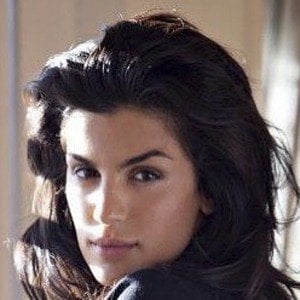 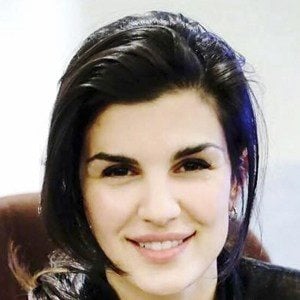 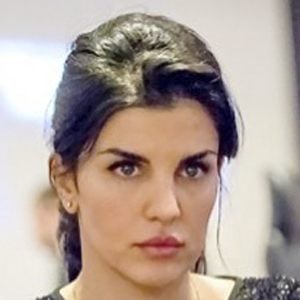 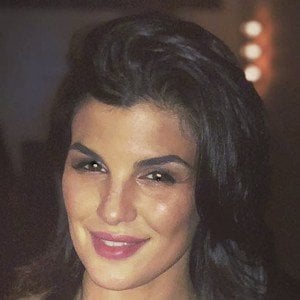 Former model and actress who went on to become a professional poker player in 2016. She has appeared in nine international music videos, seven of which were produced by the Swedish DJ Basshunter. She has been ranked as Europe's Best Female Poker Player.

In her late teens, she appeared in a series of adult films, causing her to become disqualified upon competing in the 2004 Miss Norway pageant.

She competed in the Norwegian version of Dancing with the Stars called Skal vi Danse?

A native of Iran, she moved to Norway at the age of two and was raised by foster parents.

She appeared alongside Kris Kristofferson in the 2010 film Yohan: The Child Wanderer. She has appeared in music videos alongside Sean Paul and Arash Labaf.

Aylar Lie Is A Member Of