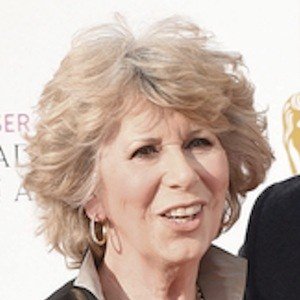 She played one of her first roles as Lorna Rogers in the television series Within These Walls in 1976.

She played the role of Susan in the film version of the play Our Day Out.

She was raised with her family in Stockton-On-Tees, County Durham.

She co-starred with Alun Armstrong in the film Our Day Out.

Elizabeth Estensen Is A Member Of