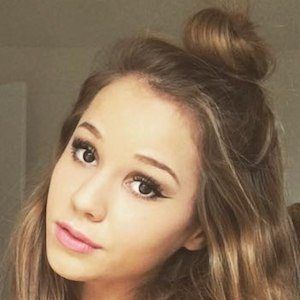 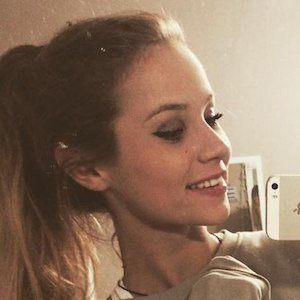 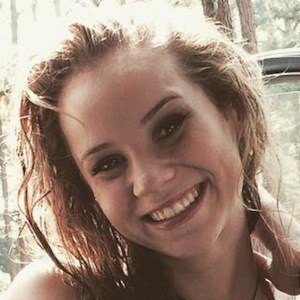 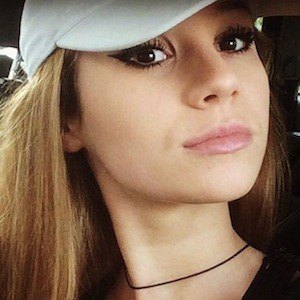 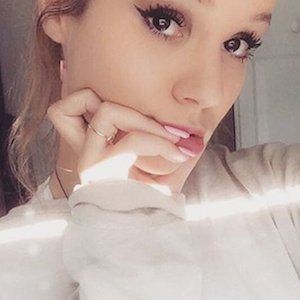 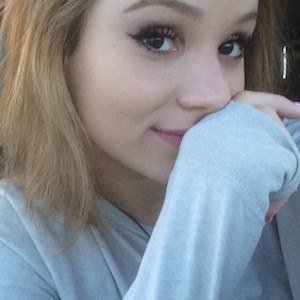 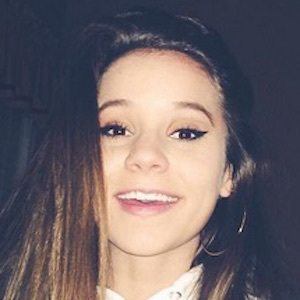 TikTok phenomenon also known as ComedyQueen who can be found on the app under the account lizroot. She has earned over 1.6 million fans.

She started making videos on TikTok in August of 2015, back when the app was known as musical.ly. She began broadcasting on YouNow at that time as well, but found far more success on TikTok.

She earned representation with ViralNation. She has more than 30,000 followers on Instagram.

She is from Charleston, South Carolina but would move to a different part of the state. She has three sisters and a younger brother.

She has dated fellow social star Sebi, with whom she has collaborated numerous times on TikTok.

Elizabeth Root Is A Member Of