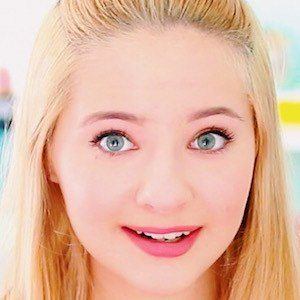 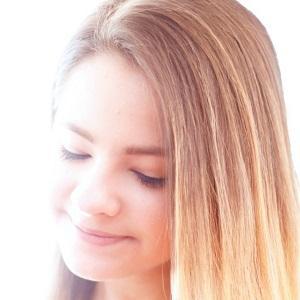 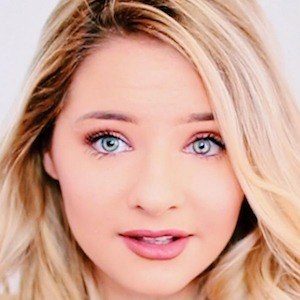 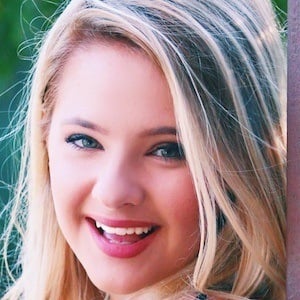 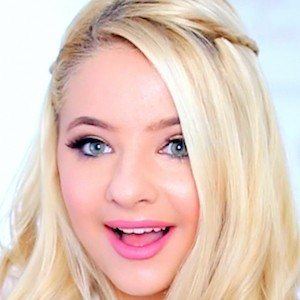 Popular YouTuber and lover of unicorns who posts videos about a variety of topics, including hair, makeup, fashion, DIY projects, food, and anything else that she enjoys.

She first gained an internet following on Instagram. She launched her YouTube channel on September 11, 2012, but didn't post her first video until May 7, 2013. The video is called "Ella's Randomness."

She owned a store called Elbell Apparel where she sold graphic t-shirts and sweatshirts. Her most viewed YouTube videos include "Smoothie Challenge" and "School Morning Routine."

She has a twin sister named Brynn.

Ella Elbells Is A Member Of