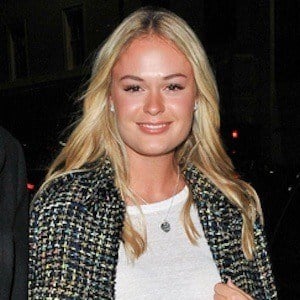 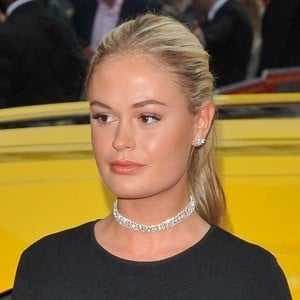 2017 addition to the cast of the hit reality series Made in Chelsea who was attending Edinburgh University as an economics student at the time of her Made in Chelsea casting.

She split her time between London, England and Edinburgh, Scotland.

She had her own helipad and learned to fly.

Her parents separated. Her mom worked in alternative medicine and her did worked in finance.

She was already a friend of Sam Thompson before her casting in Made in Chelsea.

Ella Willis Is A Member Of