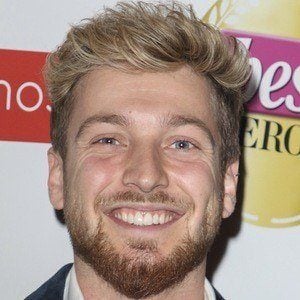 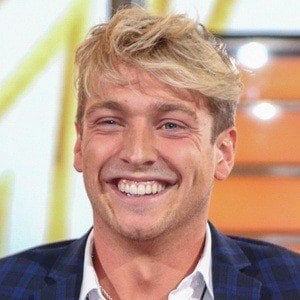 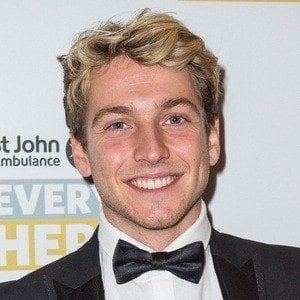 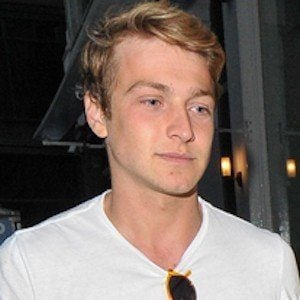 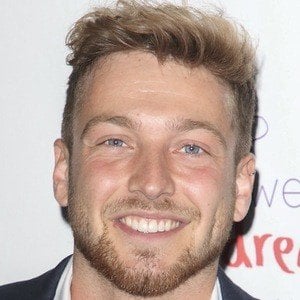 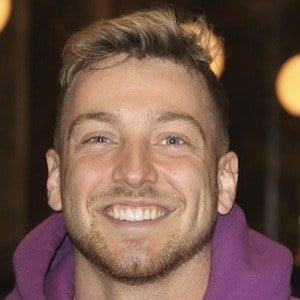 Reality star who rocketed to fame as a cast member on the English series Made in Chelsea.

He didn't join the Made In Chelsea cast until the show's sixth series in 2013.

He has become a social media superstar, earning upwards of 1.3 million Instagram followers and more than 170,000 Twitter fans.

On Made In Chelsea, he starred alongside Stephanie Pratt and Binky Felstead.

Sam Thompson Is A Member Of