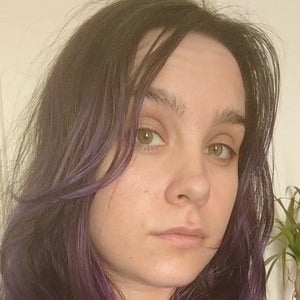 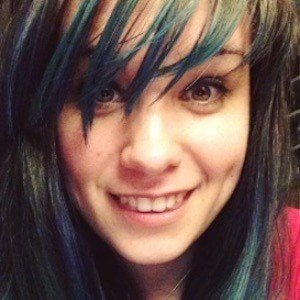 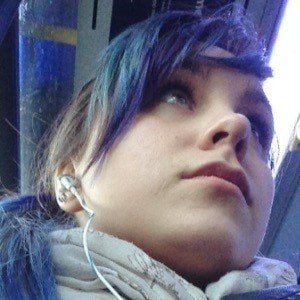 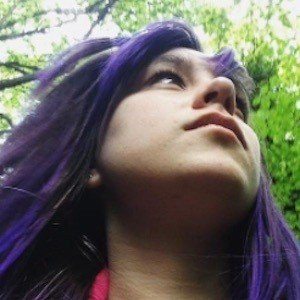 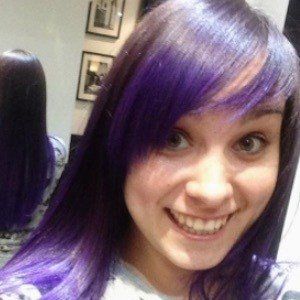 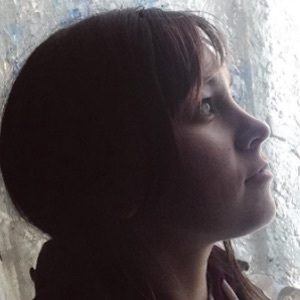 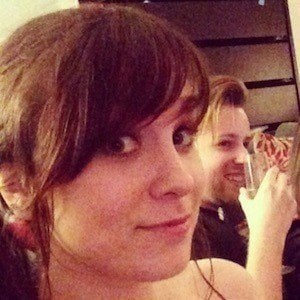 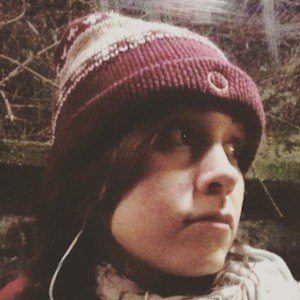 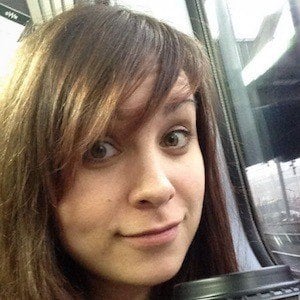 YouTube vlogger who is known for her icklenellierose channel, consisting of Q&As, gaming and other life-related topics. She's also the host of OutsideXbox's second channel, OutsideXtra.

She has amassed more than 110,000 subscribers to her personal channel. One of her most popular videos there, "Dear Reply Girls...", has earned more than 200,000 total views.

She was born and raised in Fulham, England. She has featured her father on her channel.

She shared a photo of herself hanging out with film director Burnie Burns.

Ellen Rose Is A Member Of