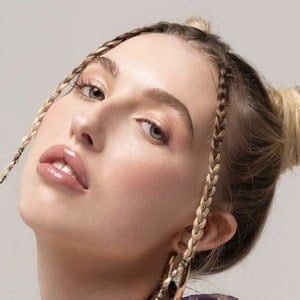 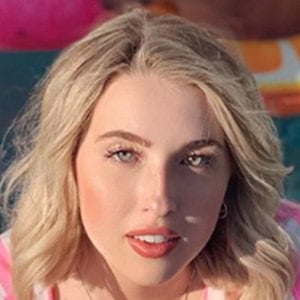 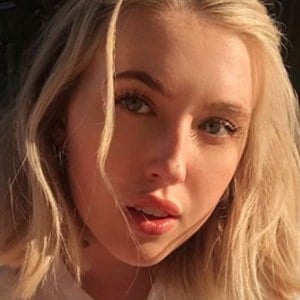 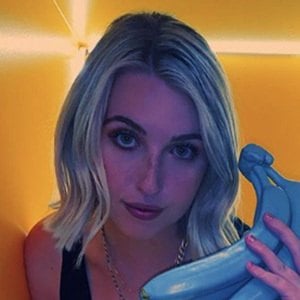 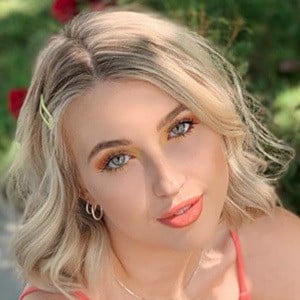 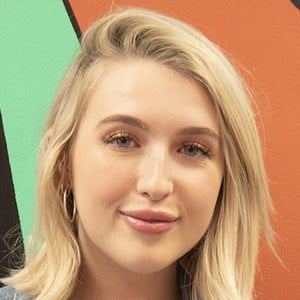 American pop singer who, along with Alina Smith, became one half of the writing and producing duo known as LYRE. Her 2019 debut solo single "Gateway" topped 50,000 YouTube views in 2 months.

She wrote songs that appeared in numerous commercials.

She and Alina have written songs for such artists as Mackenzie Ziegler, Niki and Gabi and Lexi Jayde. She has provided the singing voice for Barbie in various movies and television shows.

She posted a photo with her mother on Instagram in November 2017.

Elli Moore Is A Member Of