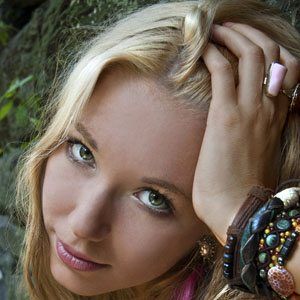 Country music singer who is also involved in rap and hip-hop.

She joined the international touring group Aurora and became their youngest member and solo lead vocalist.

She moved to the United States once she was established and began producing herself, as well as other artists in Los Angeles and Nashville.

Her mother was an actress and opera singer.

She is a contemporary of country singer Taylor Swift.

Alina Smith Is A Member Of