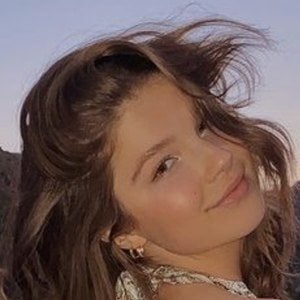 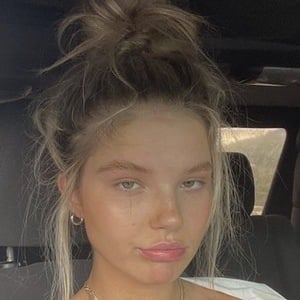 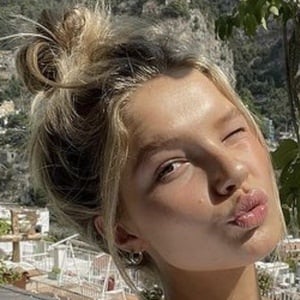 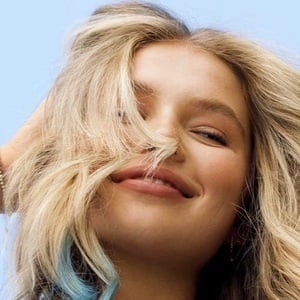 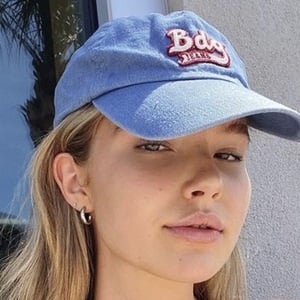 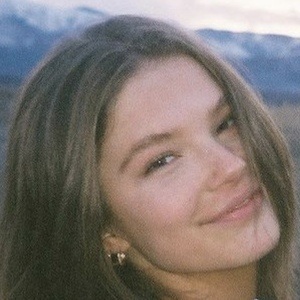 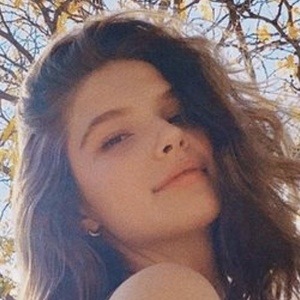 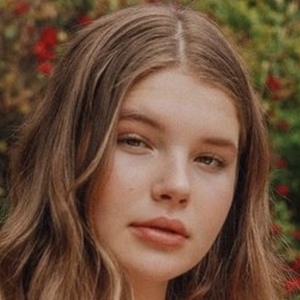 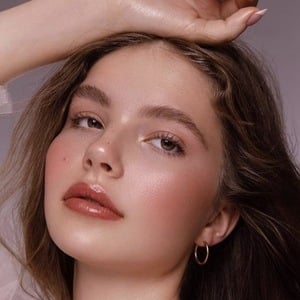 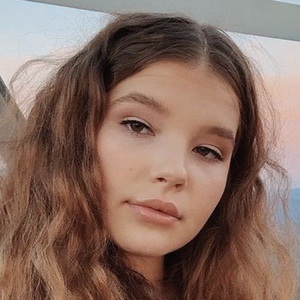 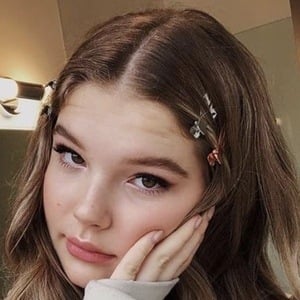 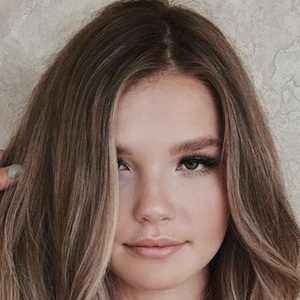 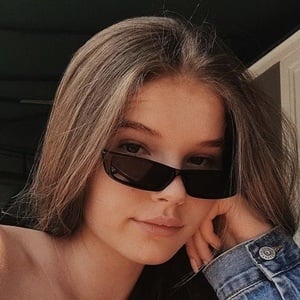 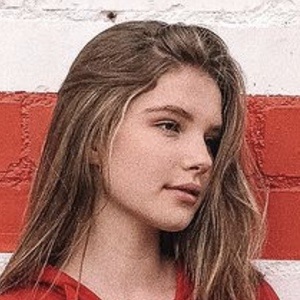 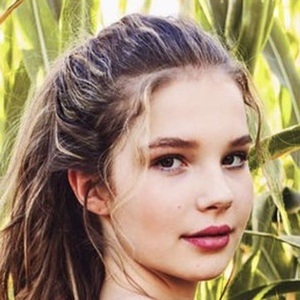 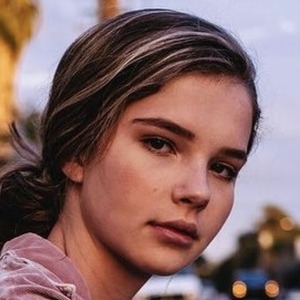 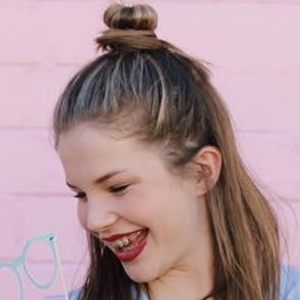 Formerly known as ElliexoxoFashion, she is a DIY, fashion and lifestyle content creator on YouTube who went on to establish herself as a model. She has been represented by IMG Models Worldwide since 2019.

She launched her YouTube channel in March of 2014 with her first video being "10 Facts about Me."

She refers to her fans as "Elliephants." She has garnered more than 2.2 million subscribers thus far.

She featured her sister Erin in a "Sister Tag" and "Bean Boozled Challenge" video. She also has a brother named Will who appeared in her video titled, "my brother turns me into a gamer.... Minecraft baby."

Ellie Thumann Is A Member Of