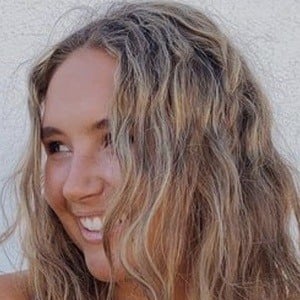 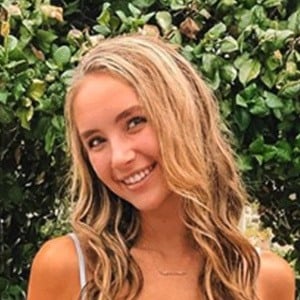 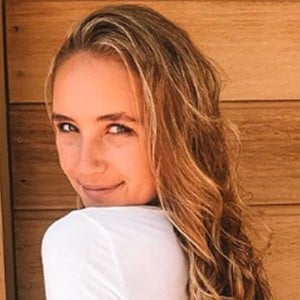 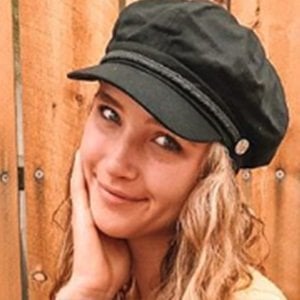 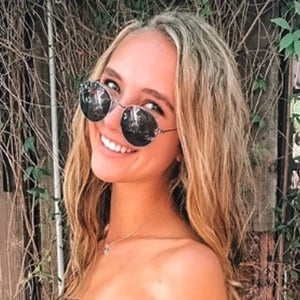 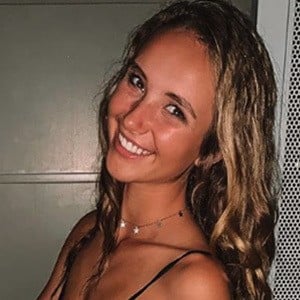 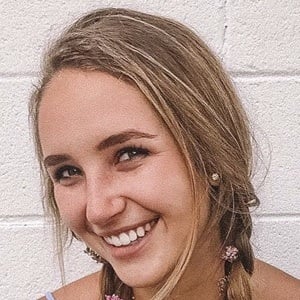 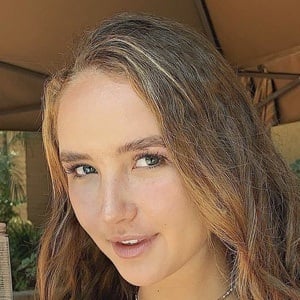 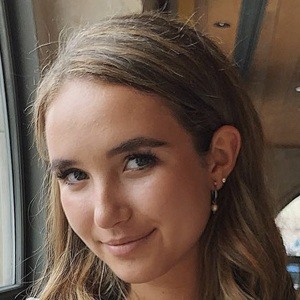 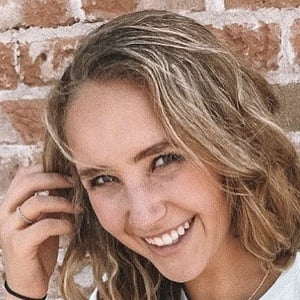 Model who's risen to fame on Instagram posting pictures of her life as a college student a the University of Arizona. She's represented by The Agency AZ modeling agency and has over 140,000 followers on Instagram.

She's also a member of the Pi Beta Phi sorority.

She's dated Trenton Van Norman and the two celebrated their one-year anniversary in July of 2018. Her younger sister Ellie is also a model. She also has a younger brother named Will.

Erin Thumann Is A Member Of