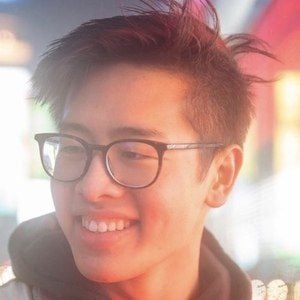 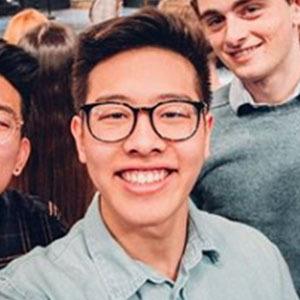 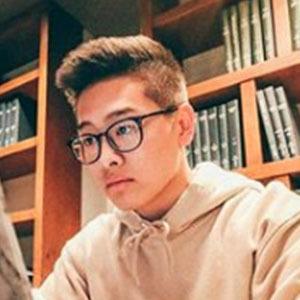 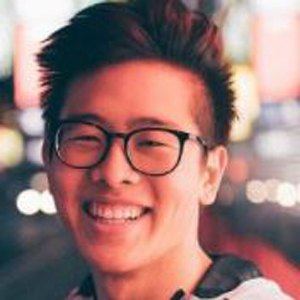 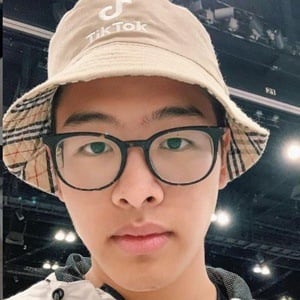 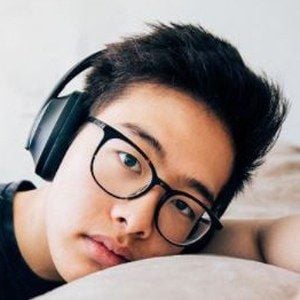 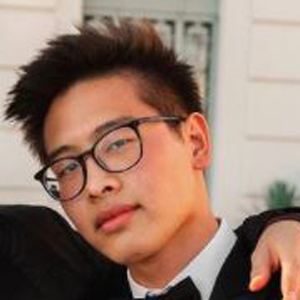 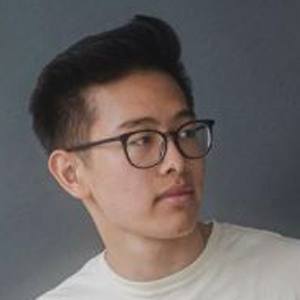 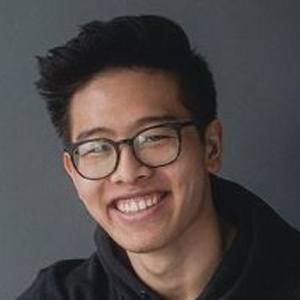 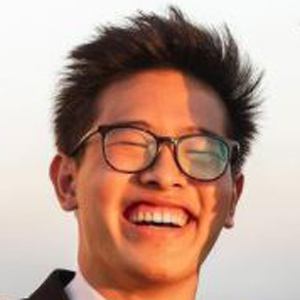 Social media influencer, videographer and entrepreneur who became known for his self-titled YouTube channel. His clips such as Why I Wake Up at 5:00 AM in College and How I Stopped Procrastinating in College have led to him earning 1 million subscribers.

He studied human and organizational development and economics at Vanderbilt University.

He created a second Instagram page just for his photography. He founded the clothing company Copyright, which has produced minimalist black and white fashion items.

He was based in Nashville, Tennessee, but later relocated to Los Angeles, California. He has one sister who's a lawyer and another sister who works in business.

He posted a social media video about how he met Jimmy Fallon in early 2019.

Elliot Choy Is A Member Of