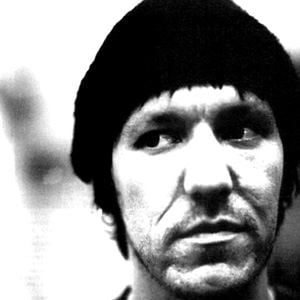 Singer and guitarist who wrote "Needle in the Hay" and who was nominated for an Oscar Award for Best Original Song in a film in 1998.

He grew up with an abusive stepfather; the effects of this trauma bleeding over into his song lyrics.

He used a recording method called "multi-tracking," which allowed for him to create layering in his music.

He was born to Gary Smith and Bunny Kay Berryman and had a sister named Ashley Welch. His partner Jennifer Chiba was supposedly in the shower when he allegedly stabbed himself twice in the chest. Although autopsy reports left open the possibility of homicide, an investigation was not opened.

He appeared as a guest on The Late Night Show with Conan O'Brien, performing "Miss Misery."

Elliott Smith Is A Member Of