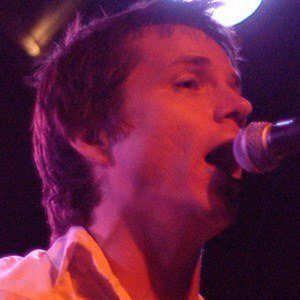 He briefly studied at the University of Texas at Austin. He released his debut, self-titled album in 1993.

He recorded covers of songs by The Beatles, Bob Dylan, and Jimmy Cliff.

Born in Berkeley, California, he later lived in Austin, Texas and Seattle, Washington.

He toured with singer Jason Mraz in 2010.

Ian Moore Is A Member Of