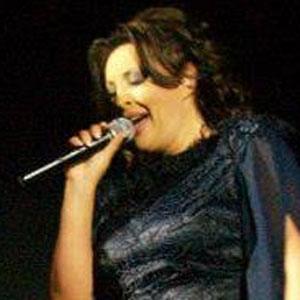 Her singing talent was recognized by music producers when she was just a child. When she was five years old, she gave a public and much-lauded performance of a traditional Bosnian folk song.

She appeared as an actress in the 1994 comic movie, Slatko Od Snova. She also recorded several songs for the film's soundtrack.

She settled in Vienna, Austria with her husband, Toni Bijelic. The couple has a son named Marko and a daughter named Manuela.

She and fellow pop singer, Lepa Brena, became two of the most famous Yugoslavian-born artists of their generation.

Dragana Mirkovic Is A Member Of