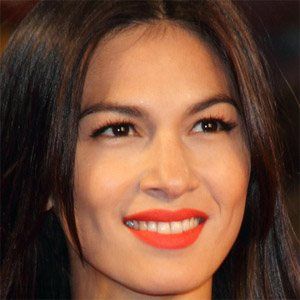 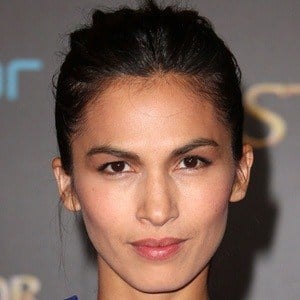 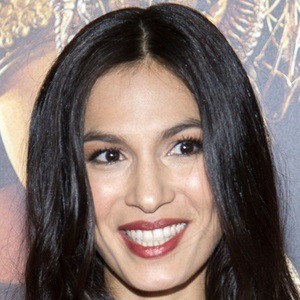 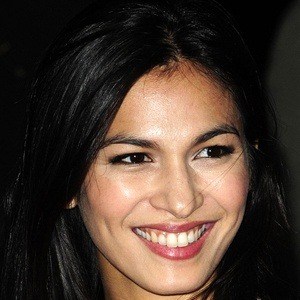 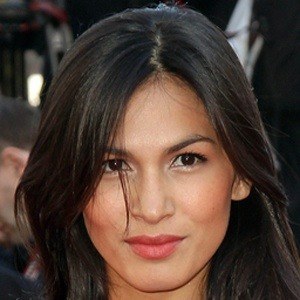 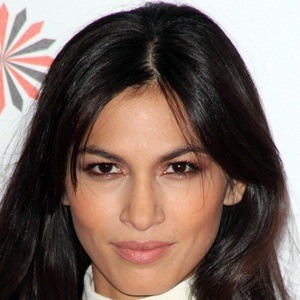 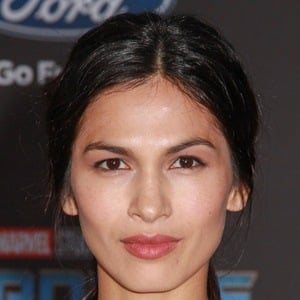 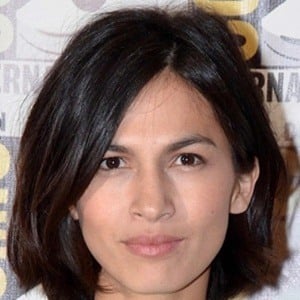 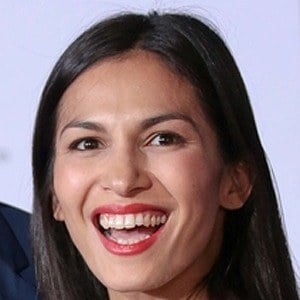 French Actress known best to American audiences for her role as Elektra in the Netflix series Daredevil. She also appeared in the American film adaptation of the popular novel The Girl With the Dragon Tattoo.

She started her career on television appearing in eight episodes of La vie devant nous as Jade Perrin and three episodes of Mademoiselle Joubert as Fanny Ledoin.

She played the role of Laura Maurier in Les bleus: premiers pas dans la police for 29 episodes from 2006 to 2010.

She was born in Paris, France and graduated from The London Academy of Music and Dramatic Art. She and her longtime boyfriend, actor Jonathan Howard, have one child together.