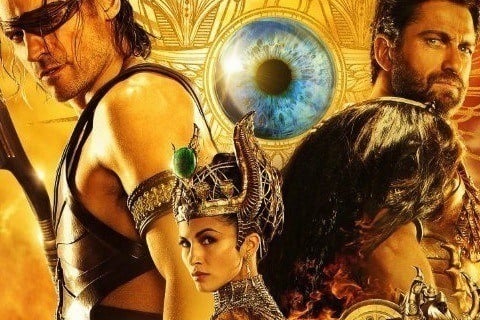 A devilish God takes over Egypt and creates chaos. A mortal man and a God unite to take back control in epic proportions. The Alex Proyas-directed film is based on ancient Egyptian deities.

The film received a total of 22 nominations, including five Razzie Awards. It was a box office bomb that cost the studio around $90 million.