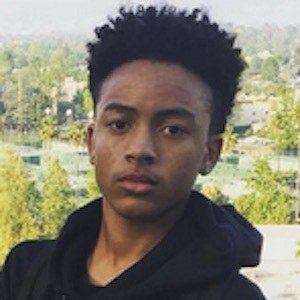 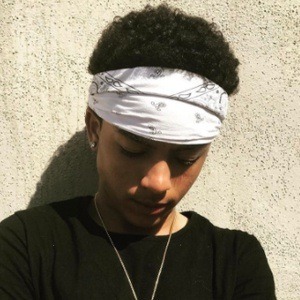 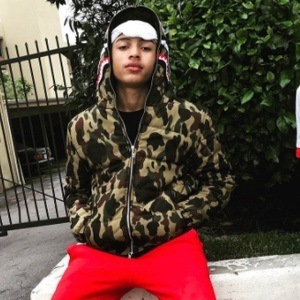 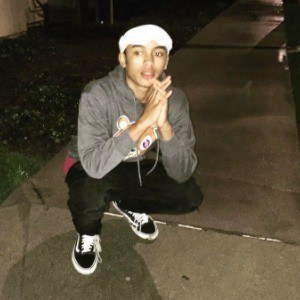 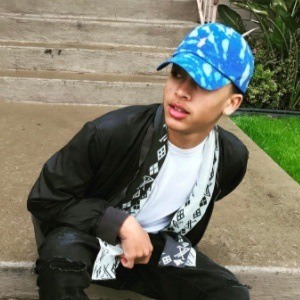 Social media influencer primarily known for his self-titled Instagram account where he posts photos from his everyday life. Friends of his such as Deshae Frost and River Bleu have appeared on his account in photos.

In July of 2015, he posted a first picture to Instagram. The photo was of his recently deceased uncle and was captioned as "R.I.P Ima miss u uncle."

He had earned more than 3,000 fans and 12,000 hearts after creating only 7 videos on musical.ly under his eltongardner handle.

He is from Inglewood, California.

He has collaborated on the app Musical.ly with fellow internet personalities Jaden Rosa and Malak Watson.

Elton Gardner Jr. Is A Member Of