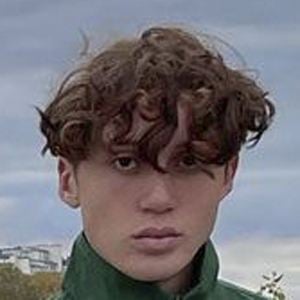 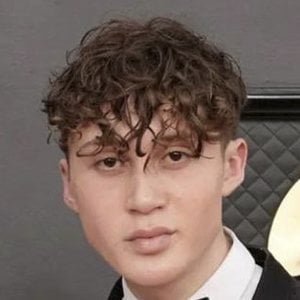 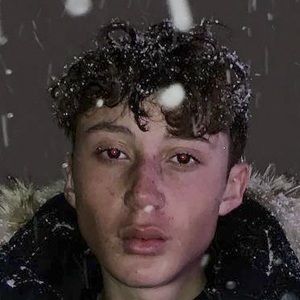 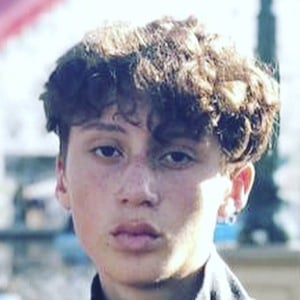 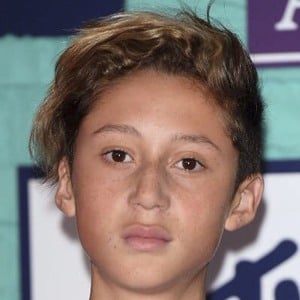 Most well known as the son of internationally renowned music producer David Guetta.

His father married his mother, Cathy, in 1992. They were together for 22 years before divorcing in 2014.

He has inherited a following of more than 50,000 Instagram followers from his father on his elvisguetta account.

His full name is Tim Elvis Guetta. He has a younger sister named Angie.

Elvis Guetta Is A Member Of