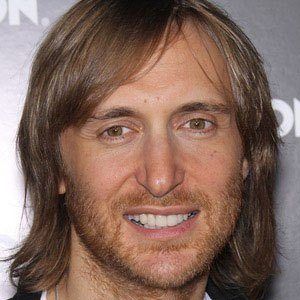 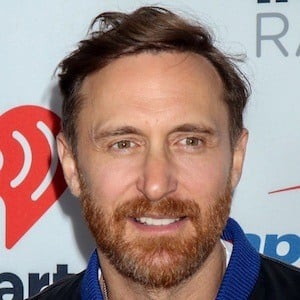 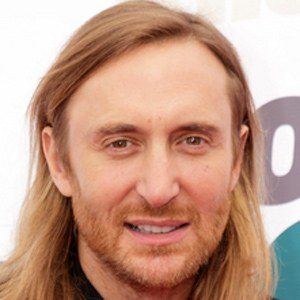 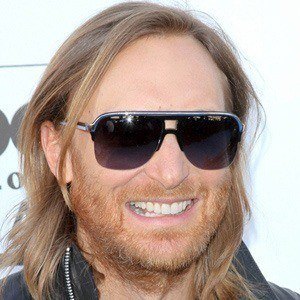 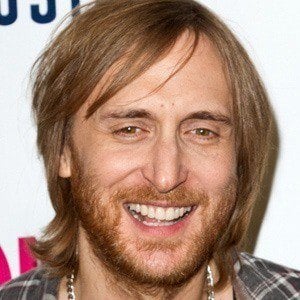 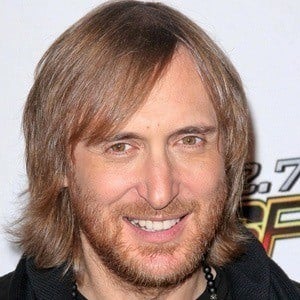 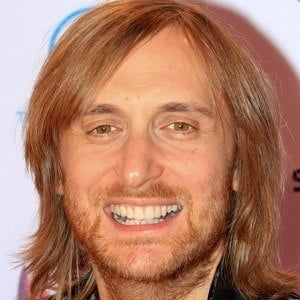 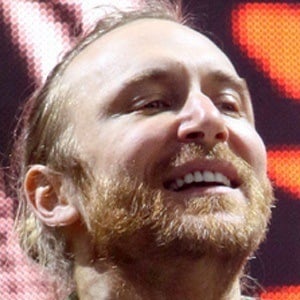 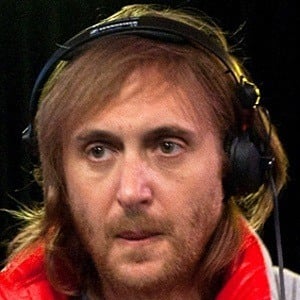 French DJ and record producer known for such hit songs as "Gettin' Over You" and "When Love Takes Over." He has sold over 10 million albums and over 50 million singles worldwide. His 2018 hit "Flames" was the most-played radio song in Europe in 2018.

He was married to night club manager Cathy Guetta from 1992 to 2014. The couple had a son named Tim and a daughter named Angie together. In 2015, he began dating model Jessica Ledon.

He worked with Nicki Minaj on the song "Turn me On."

David Guetta Is A Member Of