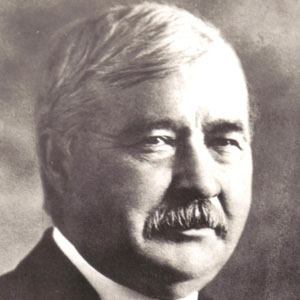 A prolific inventor and industrialist, he developed some of the earliest cars and helped advance the industries to sustain them.

He was one of the first to make a trial drive of a horseless carriage, which he named the Pioneer, that was powered by an internal combustion engine.

His family was residing in Portland, Indiana, when he was born.

His test-drive of the Pioneer came a full two years before Henry Ford's Quardicycle, but unlike Ford, he never developed the industry behind his car.

Elwood Haynes Is A Member Of