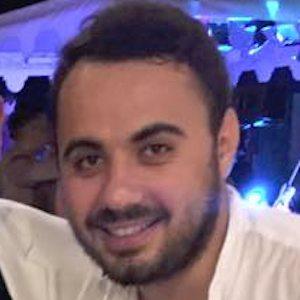 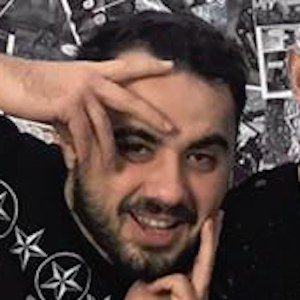 Also known as Emy, he is a singer and vlogger featured as part of the group Noaptea Târziu. The Noaptea Târziu YouTube channel has earned 1.8 million subscribers.

Noaptea Târziu was formed in May of 2014.

He studied economics of commerce at Universitatea "Artifex" din Bucuresti from 2013 to 2016.

He moved to Bucharest, Romania after growing up in Targu Jiu. His parents are Simona and Sorin Popescu.

He performs alongside Adrian Popescu and Horatiu-Adrian Cuc in Noaptea Târziu.

Emanuel Popescu Is A Member Of