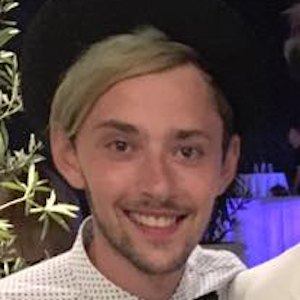 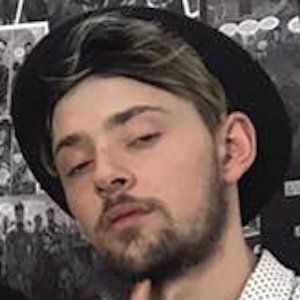 The Noaptea Târziu group was founded in May of 2014.

His hometown is Oradea, but he moved to Bucharest, Romania in 2015.

Horatiu-Adrian Cuc Is A Member Of