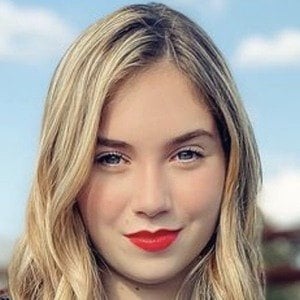 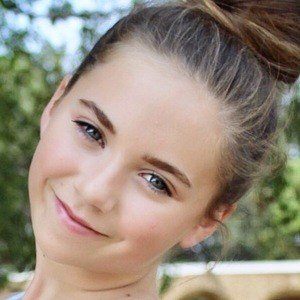 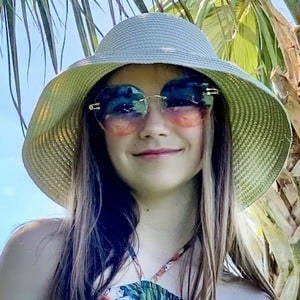 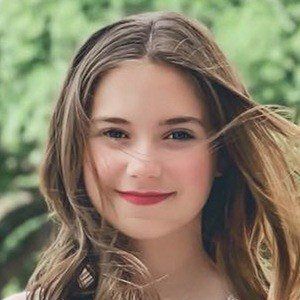 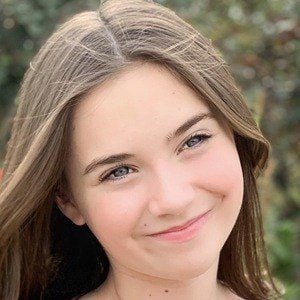 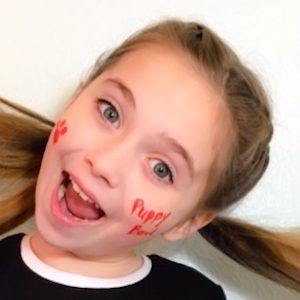 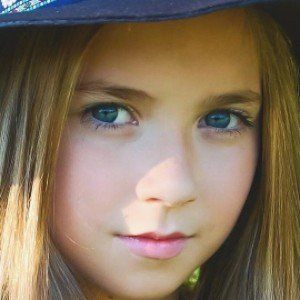 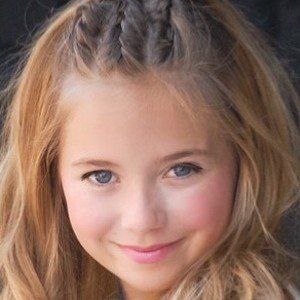 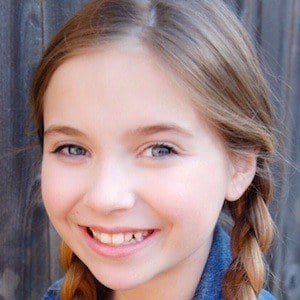 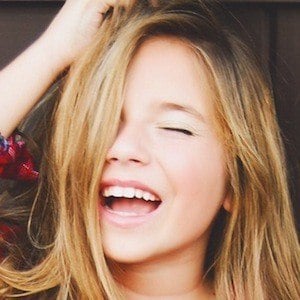 Popular video creator who became most well known for her emmybsings TikTok account, where she had been featured numerous times for creating popular lip sync videos. She earned her verification crown on December 30, 2016.

Before gaining popularity on TikTok, she worked as a child model for brands like La Belle Kidz.

She had a second TikTok account for duets called emmybsingsduets. She is active on Instagram under the name miss.emmyb where she has collaborated with brands like Petite n' Pretty, Disney Books and Sephora Collection.

Her mother has managed her social accounts and her father has occasionally appeared in photos on her Instagram account. She is an only child. She has a dog named Millie.

She has created TikTok videos inspired by other social stars like Cash Noguchi.

Emmy Buchanan Is A Member Of