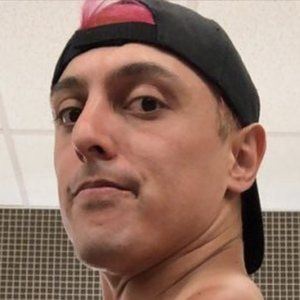 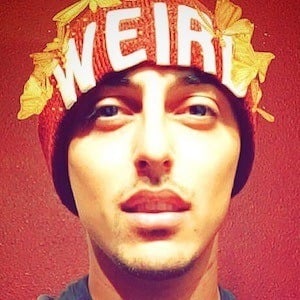 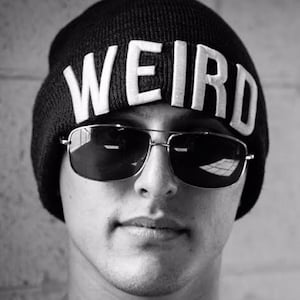 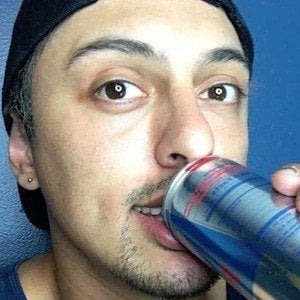 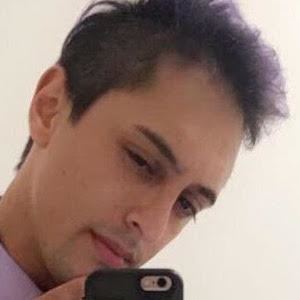 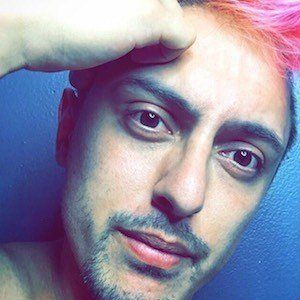 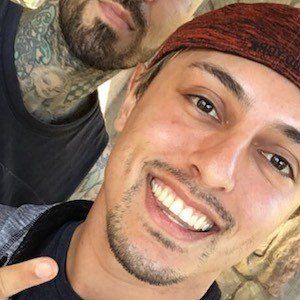 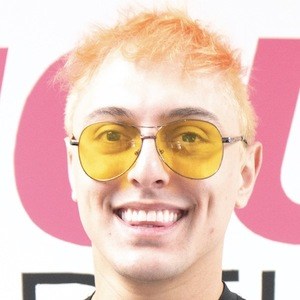 Otherwise known as the Variety King, he is a TikTok superstar with a following of more than 3.4 million fans to his imstillcash account, formerly cash and mymiddlenameiscash. He has built his following through a wide range of videos, from transitions to lip syncs to a variety of comedic posts.

Before gaining fame through TikTok, which was formerly known as musical.ly, he worked for a fitness company signing people up for gym memberships.

One of his most popular videos is a featured video set to "Strange Clouds (feat. Lil Wayne)" by B.o.B.

His full name is Shigeharu Cash Noguchi. He has three half brothers and one half sister. He has dated social star Skye Fires.

He has created collab videos with countless renowned social stars, including Izabella Alvarez.

Cash Noguchi Is A Member Of