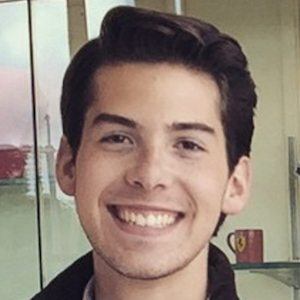 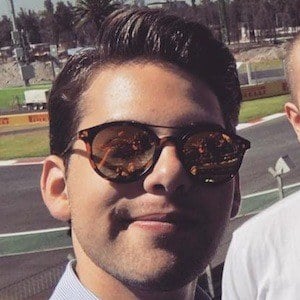 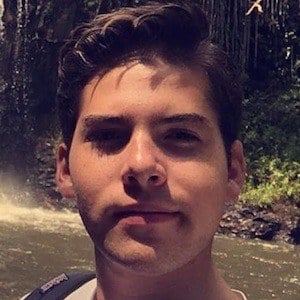 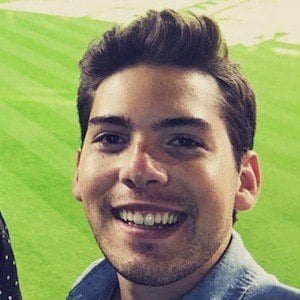 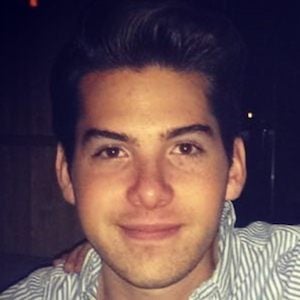 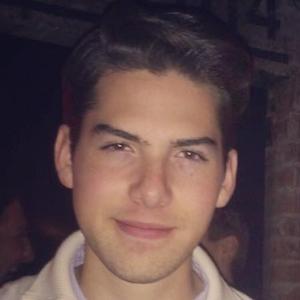 Most well known for his role as Angel del Rio on the television series La CQ, he would also guest-star on the show Como dice el dicho.

He first appeared on television screens when he debuted as Angel in the 2012 episode of La CQ called "Monche reprobado."

He landed a part in a 2016 short film called Crema de Chocolate.

He is a Mexican actor.

He starred alongside Harold Azuara on La CQ.

Emiliano Flores Is A Member Of