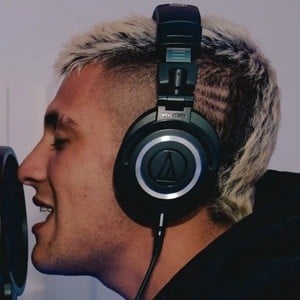 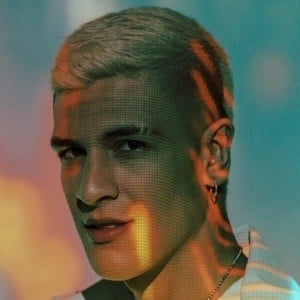 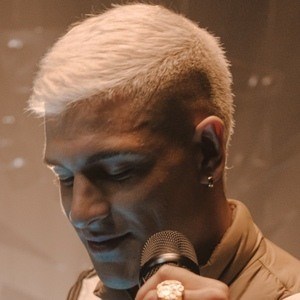 He was raised in Peru.

He is a practitioner of the self-defense system known as krav maga.

In 2019, as an aspiring singer, he released the song "Nuestro Final" featuring Yahaira Plasencia and N'klabe.

Emilio Jaime Is A Member Of