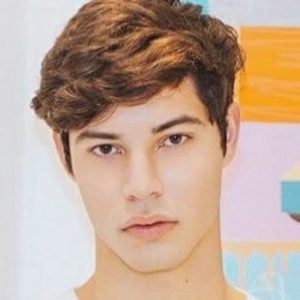 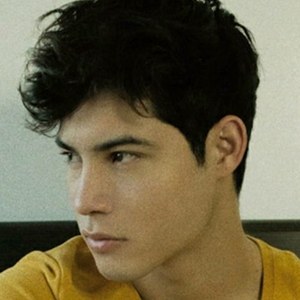 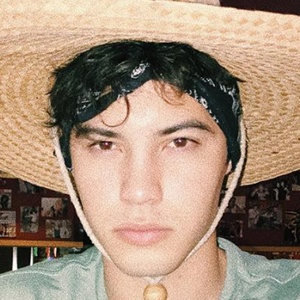 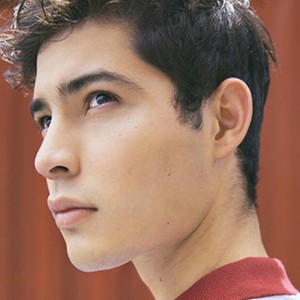 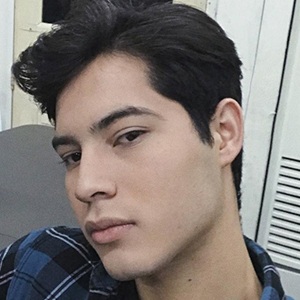 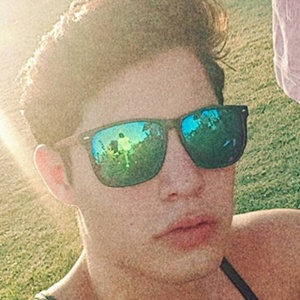 Model, dancer and actor who began to make a name for himself via Instagram. He earned 100,000 followers by posting model photos and as well as pictures from his everyday life. He became an endorser of Penshoppe with Bella Hadid, Cameron Dallas, and Zayn Malik.

His first Instagram post was a choreographed dance to a Bruno Mars song. It was posted in March of 2015.

He attended Coachella 2017 in Indio, California. He became a certified lifeguard.

He is originally from Spain; but would later reside in the Philippines.

He has modeled alongside Tanner Mata.

Emilio Pérez Is A Member Of