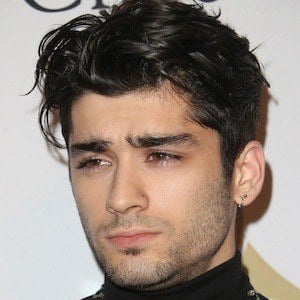 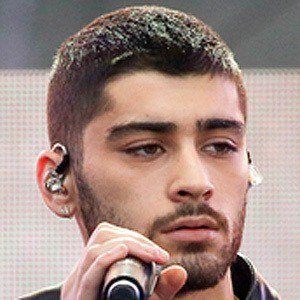 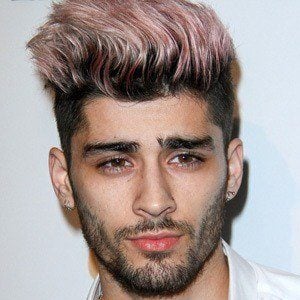 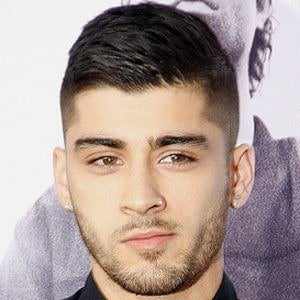 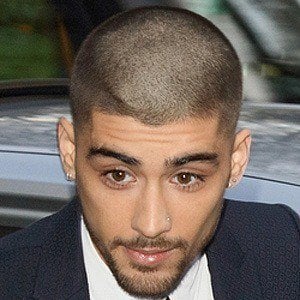 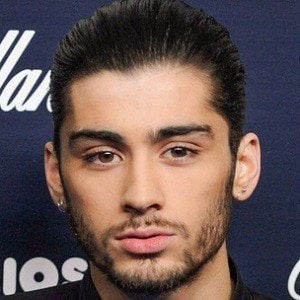 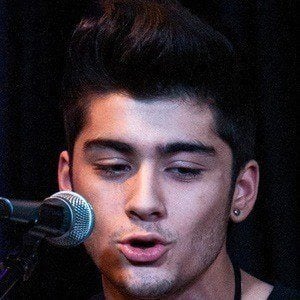 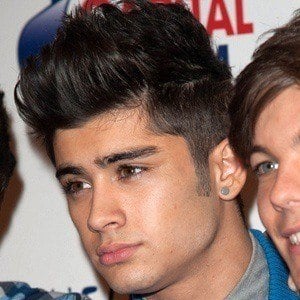 English singer and former member of the boyband One Direction. He left the band in March 2015 and released his debut album Mind of Mine, featuring the single "Pillowtalk," in March 2016. In 2018, he released his second album Icarus Falls, which included his hit "Dusk Till Dawn" featuring Sia.

Before pursuing a music career, he planned on becoming an English teacher. He tried out for The X Factor as a solo artist, but did not make the show, and was later added to One Direction by Simon Cowell.

In 2017, he won an MTV Video Music Award for Best Collaboration for his song "I Don't Wanna Live Forever" with Taylor Swift. He performed a cover version of the iconic song "A Whole New World" with Zhavia Ward for the soundtrack to the 2019 live-action film Aladdin.

His parents, Yaser and Trisha Malik, raised him alongside his sisters, Doniya, Safaa and Waliyha. He dated X Factor contestant Rebecca Ferguson in 2010 and he was engaged to Little Mix singer Perrie Edwards for two years until they split in August 2015. In 2016, he began dating model Gigi Hadid. He and Hadid welcomed their first child together, a daughter named Khai, in September 2020. He and Hadid split in October 2021.

He made a cameo in the 2018 film Ocean's 8 starring Rihanna and Dakota Fanning.