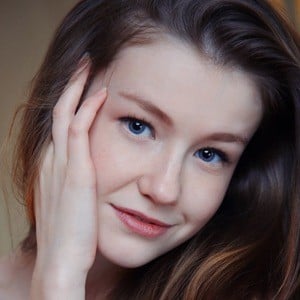 Ukrainian model who was featured in the June 2016 issue of Playboy magazine. She has also been featured on Playboy Plus and has appeared in films for MetArt.

She graduated from high school at age seventeen and began attending acting school.

She runs a modeling agency for other Ukrainian models.

She and Yara Khmidan are both popular Ukrainian models.

Emily Bloom Is A Member Of