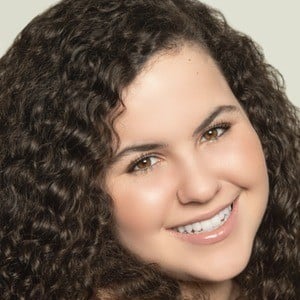 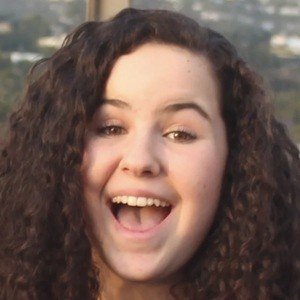 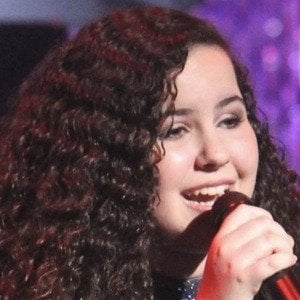 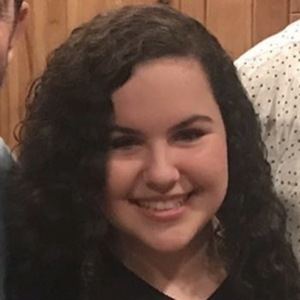 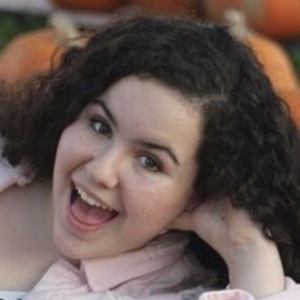 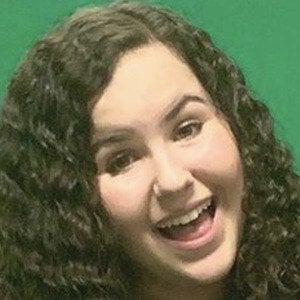 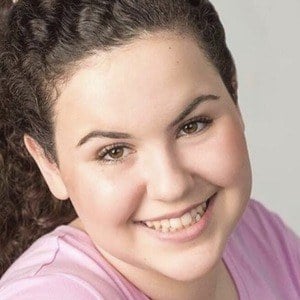 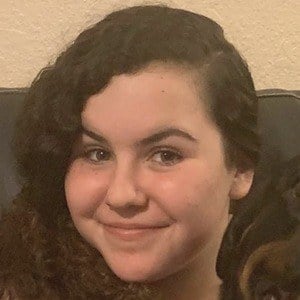 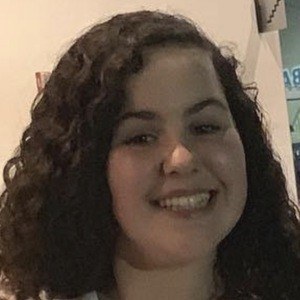 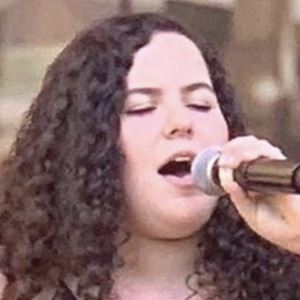 American pop singer who is best known for having been a member of the popular youth acapella-based singing group, ACAPOP KIDS. Her pop band has amassed over 10,000 followers to its well known Instagram feed.

She began to sing at the age of 4.

She has said she is a fan of the Miami Heat and Miami Marlins. She has also appeared on Broadway.

She has a Rottweiler dog named Riley.

She is a pop singer from the United States similar to Jack Gilinsky.

Emily Taylor Kaufman Is A Member Of