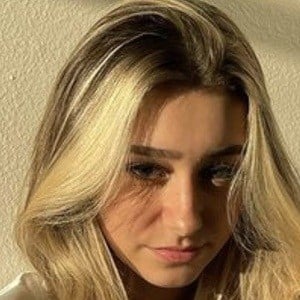 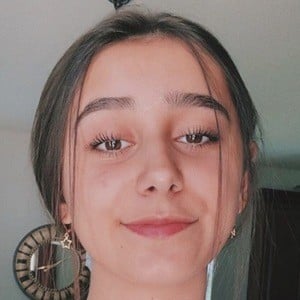 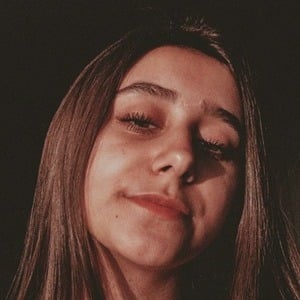 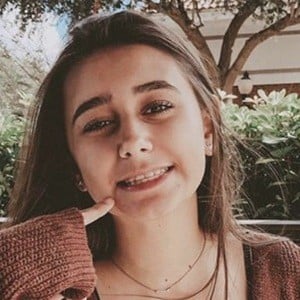 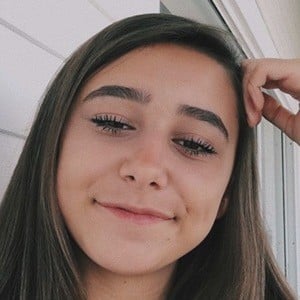 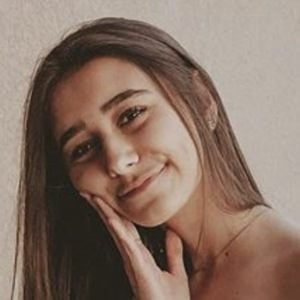 American video content creator who became a celebrity after launching her self-titled YouTube channel. She posts a combination of travel vlogs, routines and lifestyle clips for more than 460,000 subscribers.

In August 2016, she uploaded her earliest YouTube recording titled Universal Vlog Got Braces!!!

Her most-watched video was 2019's "my REAL school morning routine."

Her parents and younger brother were featured in her first ever vlog in 2016.

In February 2020, she posed in a photo with Olivia Somersille.

Emily Paulichi Is A Member Of