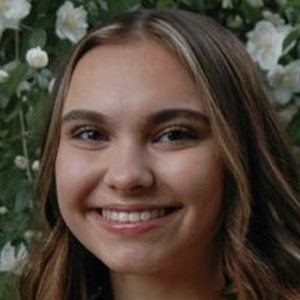 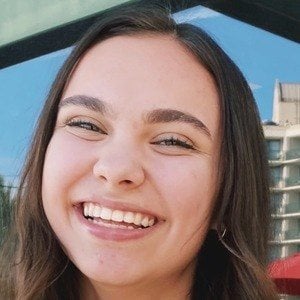 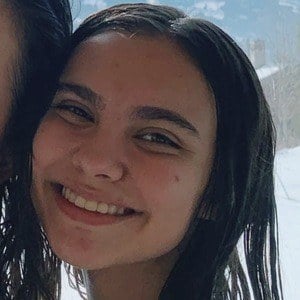 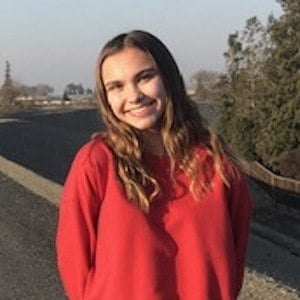 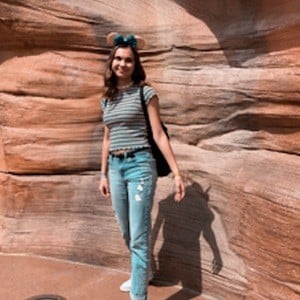 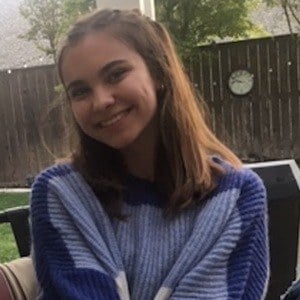 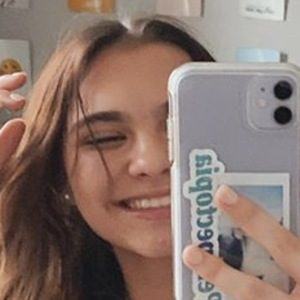 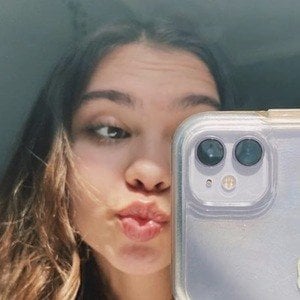 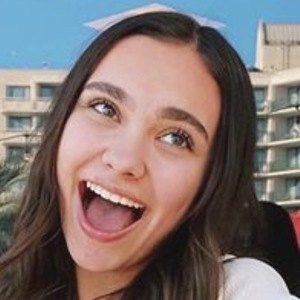 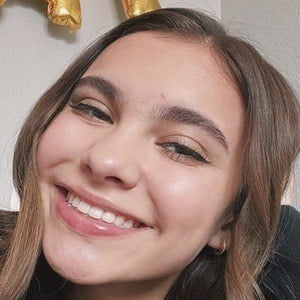 Social media star who has gained fame for her self-titled YouTube channel. Her student lifestyle vlogging, including school supply hauls, routines, beauty entries and personal story times have earned her over 470,000 subscribers. She has also shown her followers what she eats in a week and has done challenges where she lets other people choose her outfits for her.

She posted her first video to YouTube in May 2018.

She has seen her YouTube audience grow to more than 470,000 subscribers. She has attended Boise State University and has posted many photographs from her time there on her Instagram page.

She was raised in California. She has a brother named Austin who has been seen in a few of her videos. Her father's name is Revo.

She posted a photo with Josephine Loiret in Switzerland.

Olivia Somersille Is A Member Of