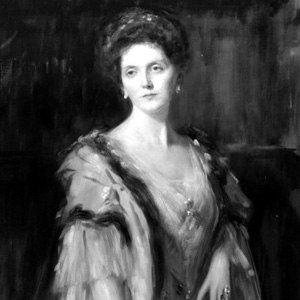 Journalist and author whose bestselling manners manual, "Etiquette in Society, in Business, in Politics, and at Home," was published in 1922. She was also an etiquette columnist for The Bell Syndicate.

She began her writing career by submitting articles to such publications as Harper's and Scribner's. In the early 1900s, she also published several novels, including Flight of a Moth (1904) and Purple and Fine Linen (1906).

She married banker Edwin Main Post in 1892. The couple had two sons and divorced in 1905 as a result of Mr. Post's numerous affairs with actresses.

She humorously stated that English king and wife-murderer, Henry VIII, had no manners.