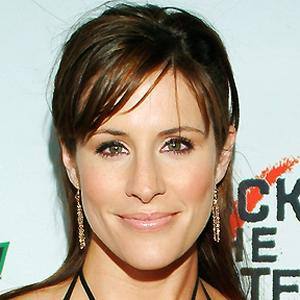 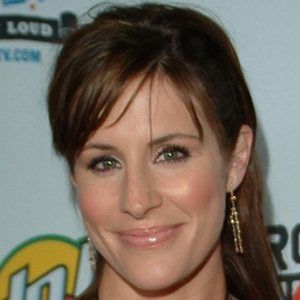 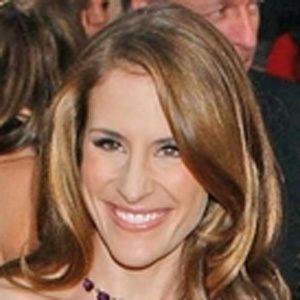 Multi-instrumentalist best known as the banjo player and backing vocalist with the country pop group The Chicks (formerly the Dixie Chicks). The trio is known for songs like "Not Ready to Make Nice."

She was made to play the banjo after her sister wanted to be the best fiddle player in the family.

She and the Dixie Chicks performed the song "Cowboy Take Me Away" which was #1 on the U.S. Billboard Hot Country Singles & Tracks list in 2000.

She married Charlie Robinson on May 1, 1999; they got divorced on August 6, 2008. Together they had two sons, Henry and Charles, and a daughter, Julianna. In 2013 she married Martin Strayer. They have a daughter Violet Isabel Strayer who was born in 2012.

She is a part of The Chicks with Natalie Maines.

Emily Robison Is A Member Of