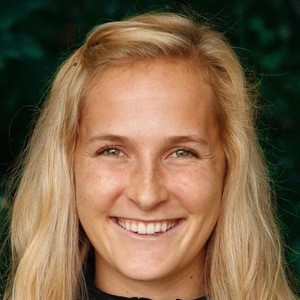 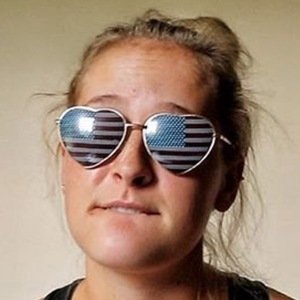 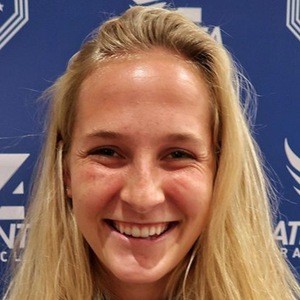 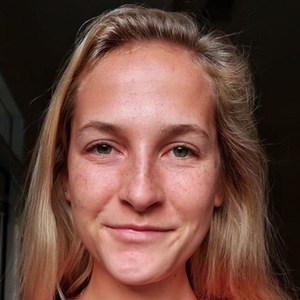 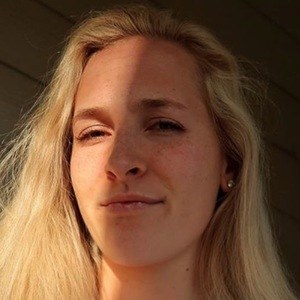 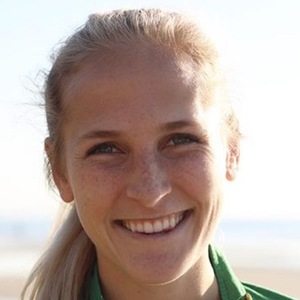 Runner who rose to fame competing for the University of Oregon Ducks' women's cross country and track teams. She was a leading member of the 2016 Women's Championship team in the 1500 meter event.

She began her competitive running career at age 9.

She helped lead the Oregon Ducks to the 2015-2016 Women's Track & Field championship. She has run her own self-titled YouTube channel and gained more than 70,000 subscribers.

She was born and raised in Carlsbad, California.

She and Ryan Trahan are both popular for sharing their fitness tips on YouTube.

Emma Abrahamson Is A Member Of