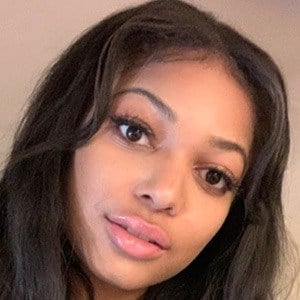 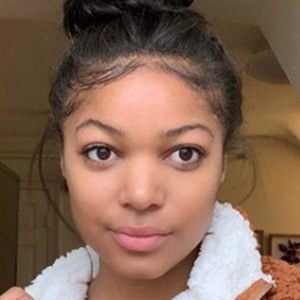 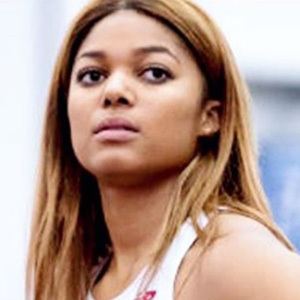 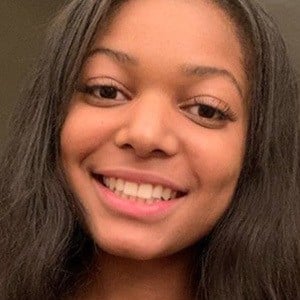 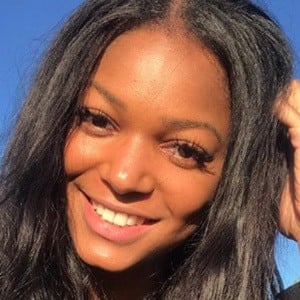 Professional sprinter and jumper who set Harvard and Ivy League records in the Outdoor 100 and 200, as well as the Indoor 60 Dash. She was named the Ivy League Most Outstanding Track Performer in both 2017 and 2018.

She finished 1st in the long jump during her freshman year at the Indoor Ivy League Heptagonal Championships.

She signed an endorsement deal with New Balance in October 2018.

She is of African-American descent and has a twin brother.

She became a medal-winning runner in college like Alexi Pappas.

Gabby Thomas Is A Member Of