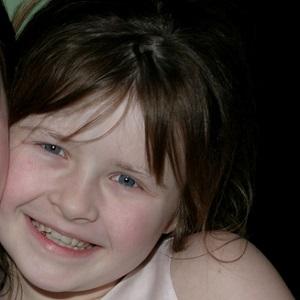 She played Ariel in the film In America, which was directed by Jim Sheridan.

She had a brief role in the film Intermission.

She played the lead role in the children's film Heidi alongside Geraldine Chaplin.

She appeared on several episodes of Proof with Orla Brady.

Emma Bolger Is A Member Of