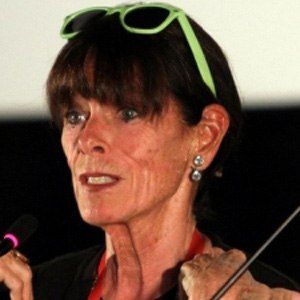 Charlie Chaplin's daughter who played the wife of the title character in the film Doctor Zhivago.

The Spanish Intelligence Services accused her of being a terrorist and an arms dealer.

Not only did she learn to speak English, but she played Spanish and French speaking roles.

She married Patricio Castilla in 2006 and the couple had a daughter in 1986.

She was in the 1996 version of Jane Eyre with Anna Paquin.