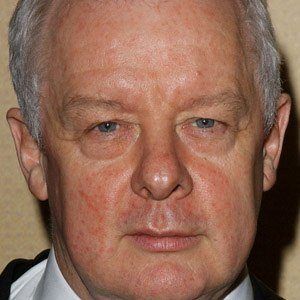 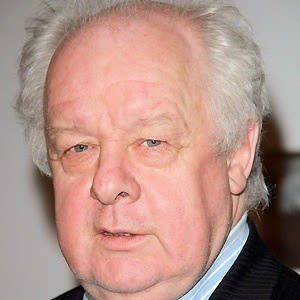 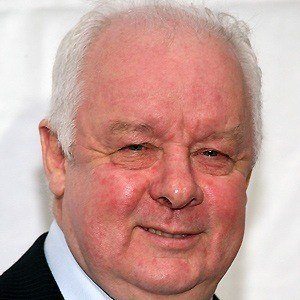 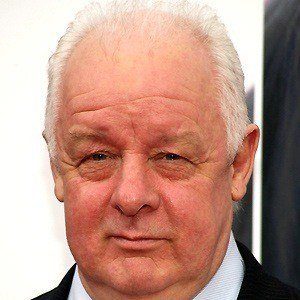 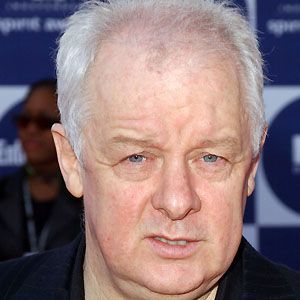 Gained prominence for directing the films My Left Foot, In the Name of the Father, and In America, which have all received Oscar nominations.

He graduated from University College Dublin.

He was nominated for Best Director at the Academy Awards for the 1989 film My Left Foot and the 1993 film In the Name of the Father.

He is the son of Anne and Pete Sheridan.

He directed Daniel Day Lewis in his Oscar-winning performance in My Left Foot.

Jim Sheridan Is A Member Of